Why Graffiti Removal Is a More Serious Issue than You Thought

Why Graffiti Removal Is a More Serious Issue than You Thought

Graffiti, or artworks painted along street walls and other public areas, seem like an innocuous expression of art and free speech. After all, they represent an anti-establishment message, especially in light of relevant social issues. However, this sort of art can be dangerous to society, hence the need for graffiti removal. It is so severe that the Belfast City Council has recently vowed to ramp up the battle against graffiti in the city.

At the latest monthly meeting of all elected members, a DUP motion, supported across the chamber, urged further investment and expansion to ensure graffiti removal in all parts of the city, but particularly in South Belfast, where the phenomenon of tagging—where vandals spray their unique signature—has taken off.

In January and February, police used social media to ask for the public’s help in identifying tags used by the vandals. The biggest concerns have been sectarian, racist, and homophobic graffiti. However, there has been a noticeable growth in more general graffiti, which undermines efforts to keep Belfast clean.

The Purpose of Graffiti and Graffiti Removal

Before continuing, let us understand the deeper reasons for these tags and why graffiti removal is necessary. A graffiti artist creates graffiti by writing or drawing on walls or other surfaces in public places. The term refers to any artist who devotes time to such a craft, regardless of the public reception.

Street art was once viewed as vandalism, but it has received wider acceptance and become more accepted as a form of art. Banksy, a graffiti artist, has an international reputation for his creativity, as seen in creating the Walled-Off Hotel in Bethlehem.

In Northern Ireland, another type of art is celebrated: murals on the sides of houses and buildings. These murals depict armed volunteers or historical scenes from both Protestant and Catholic areas and are viewed as a source of cultural pride. You can find out more about the border murals.

However, there are times when tags can be used as hate art or speech, mainly when targeted toward minorities, are painted in a negative light, or promote violence and riotous behaviour. Thus, graffiti removal is the best recourse.

If you notice tags of a provocative or belligerent nature, the first solution would be to contact your local authorities, such as council members and their contractors, to remove graffiti from private buildings or public places.

Conversely, if you own a home, public building, or other structure and have been vandalised with graffiti, you understandably want it removed immediately. That is especially true if the content is graphic or vulgar; it will be embarrassing to have others see it, but it could also hurt your image.

These tags can be especially troublesome when they appear in schools, daycares, churches, and other private institutions. As an owner, it’s your responsibility to keep your property free from graffiti. Removing graffiti the moment you or any staff member sees it makes cleanup easier and could reduce the chances of vandals doing it again.

As a business or homeowner, graffiti can negatively impact people’s perception of you, especially if the tags are negative. Don’t delay when addressing this issue. Contact local authorities to ensure graffiti removal is done soonest before other problems arise.

Contact Ryak Cleaning & Support Services for graffiti removal in Belfast! We’re a third-generation cleaning business that helps customers with contractual, commercial, and window services. Email us at info@ryakcleaning.com or call us at 02895918383! 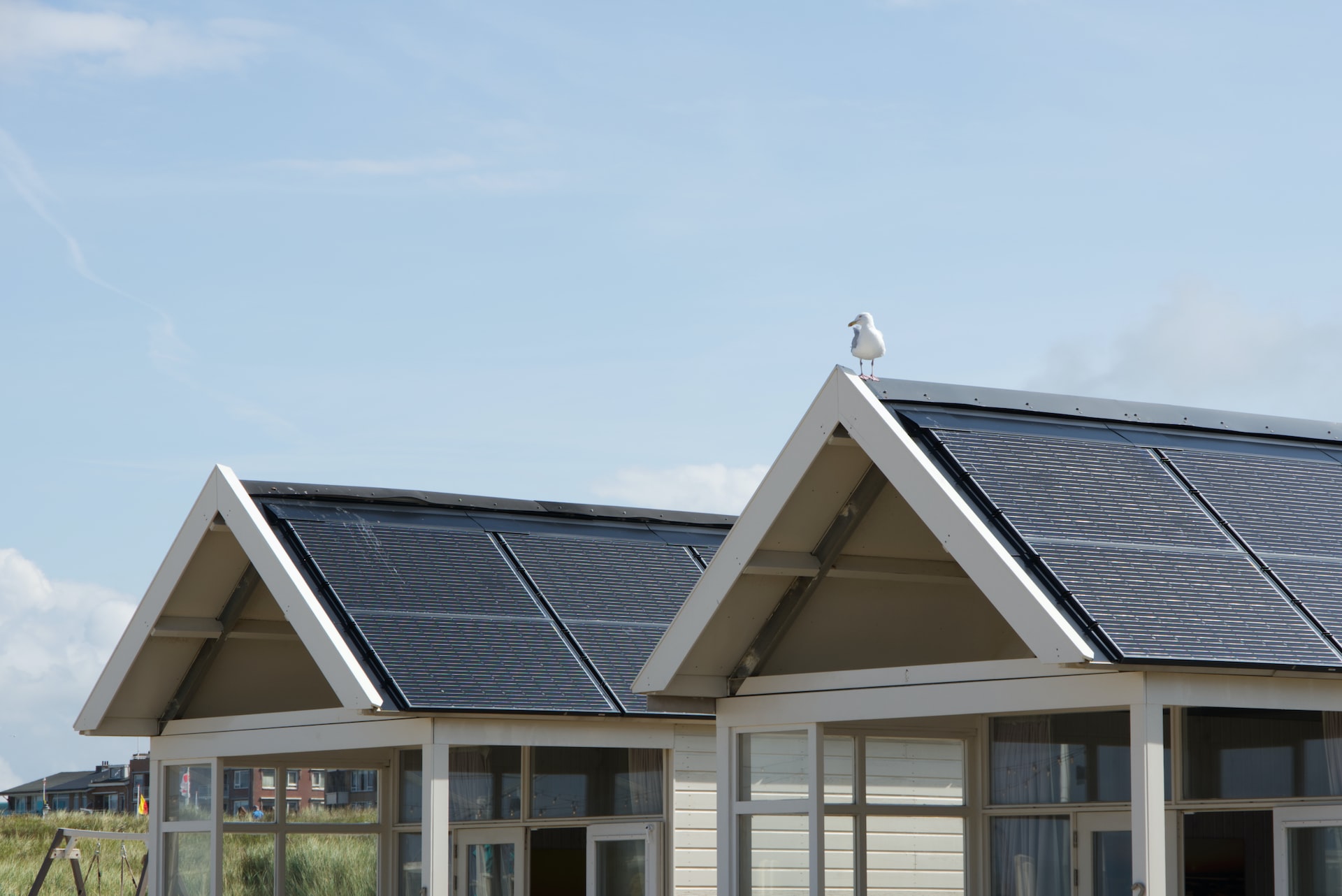 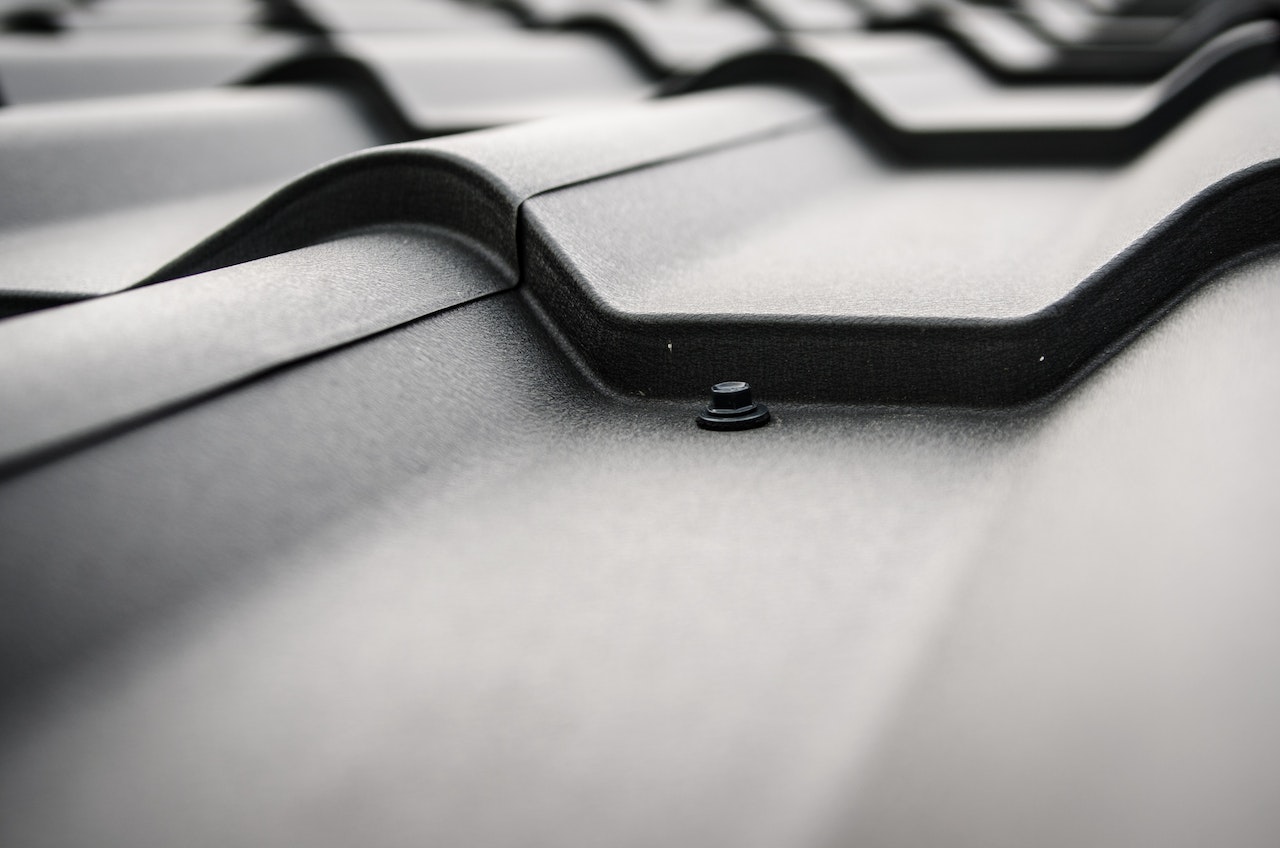 Benefits of Getting Your Roof Cleaned Regularly by Professionals 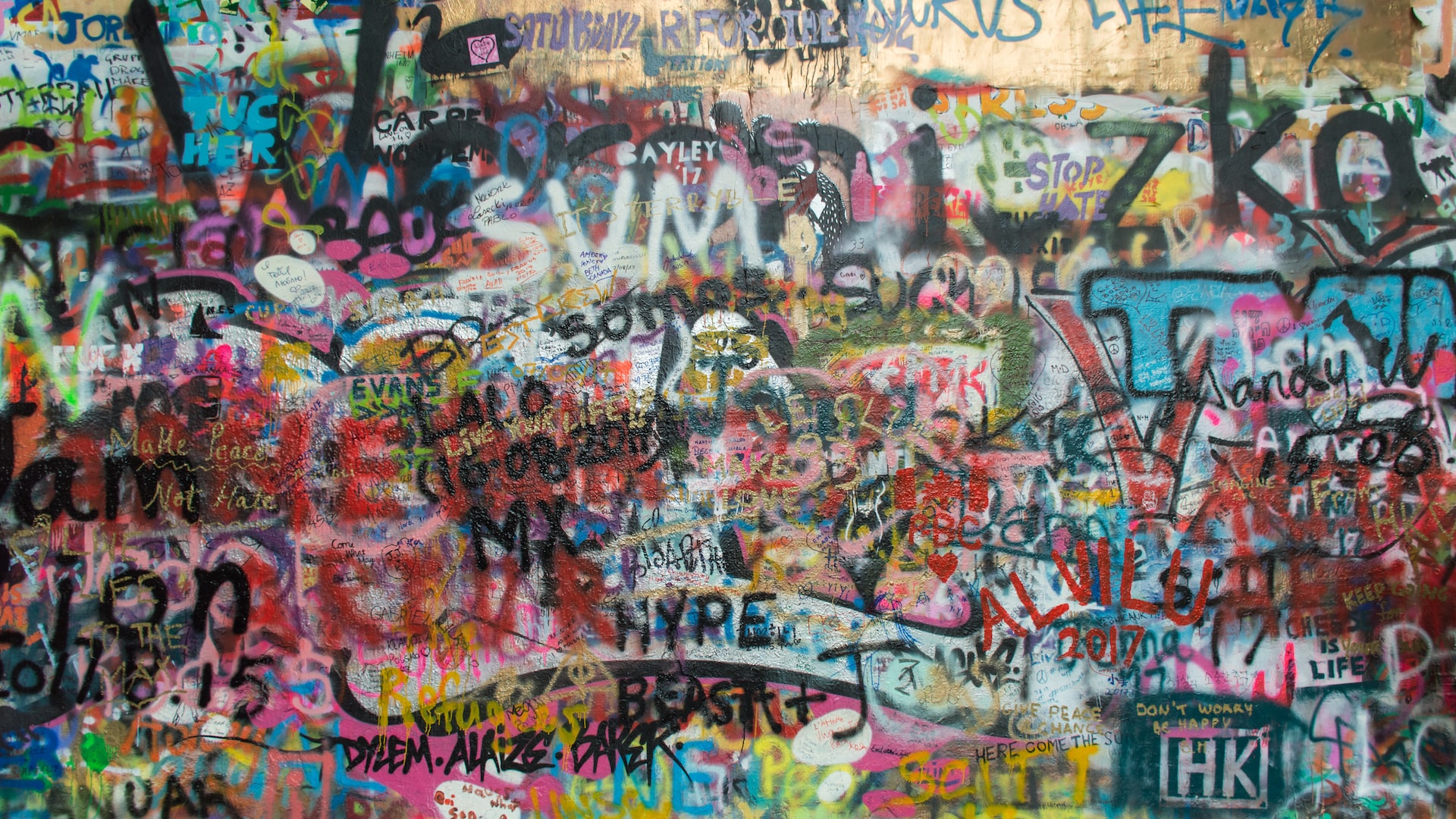 Top 6 Ways on How to Prevent Graffiti in Public Restrooms